The inaugural Race Around Rwanda is over. Extreme weather made the course even more challenging than expected, yet almost everyone managed to reach the finish line. Find the final results here.

The inaugural Race Around Rwanda took place from the 2nd to the 7th of February 2020. It was an eagerly anticipated event which brought together 67 participants from 23 different countries to take on a challenging route across the Land of a Thousand Hill’.

While the participants gathered in Kigali there were a lot of conversations about the weather, with many trying to predict when the ‘dry season’ might actually start, and what tyres would best deal with the conditions! Despite the uncertainty from above, the race kicked off at 0430 on a dry and misty East African morning. The racers headed off to the East taking in the rolling hills close to Akagera National Park and it wasn’t long before there were some splits in the field. By 0730 Jason Black had summoned the strength to mount his bike, leave Kigali and begin the ‘catch up’, all done while dealing with severe food poisoning.

During the first night all riders experienced a large tropical storm, this was.especially felt by those out on the second gravel section! Gravel conditions were extremely challenging and the tarmac was treasured!! The only abandon of the race happened at this point, completly worn out brake pads, no spares and still 600k to go, Josh Ibbett could not see any other option than to DNF while being 2nd place at the moment.
The racers then made their way through the Volcanes and then to the shores of Lake Kivu before turning South towards Nyungwe Jungle. By the middle of the race there was a clear leader in Ultan Coyle, but 2nd-5th places were hard on his tail! Rob Gardiner put in a strong effort of 500km straight to try to close the gap. The pairs race was in full flow with 2 Rwandan teams battling out for the lead. This was made all the more impressive as it was their first ever ultra race.

After a beautiful cycle through the oldest jungle in Africa the competitors were into the final stretch of the race. The one remaining gravel section changed dramatically over a 48 hour period after heavy rain and then baking sun….but this only added to the challenge, adventure and race. All riders found their way safely back to Kigali in time for some well deserved beers at the finishers party!!!

Not every cyclist is a racer, some ar journeyers too. All participants were free to use shortcuts and alternative roads as they wished, we did not keep a ranking, but their time at each checkpoints was registered nonetheless and can be found on the livetracking page: http://rar-journey.legendstracking.com/ 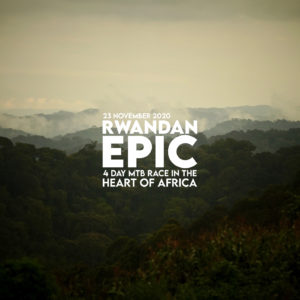 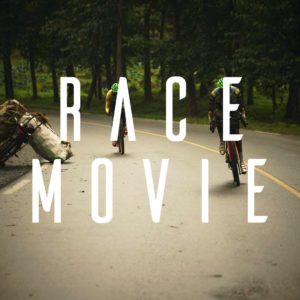 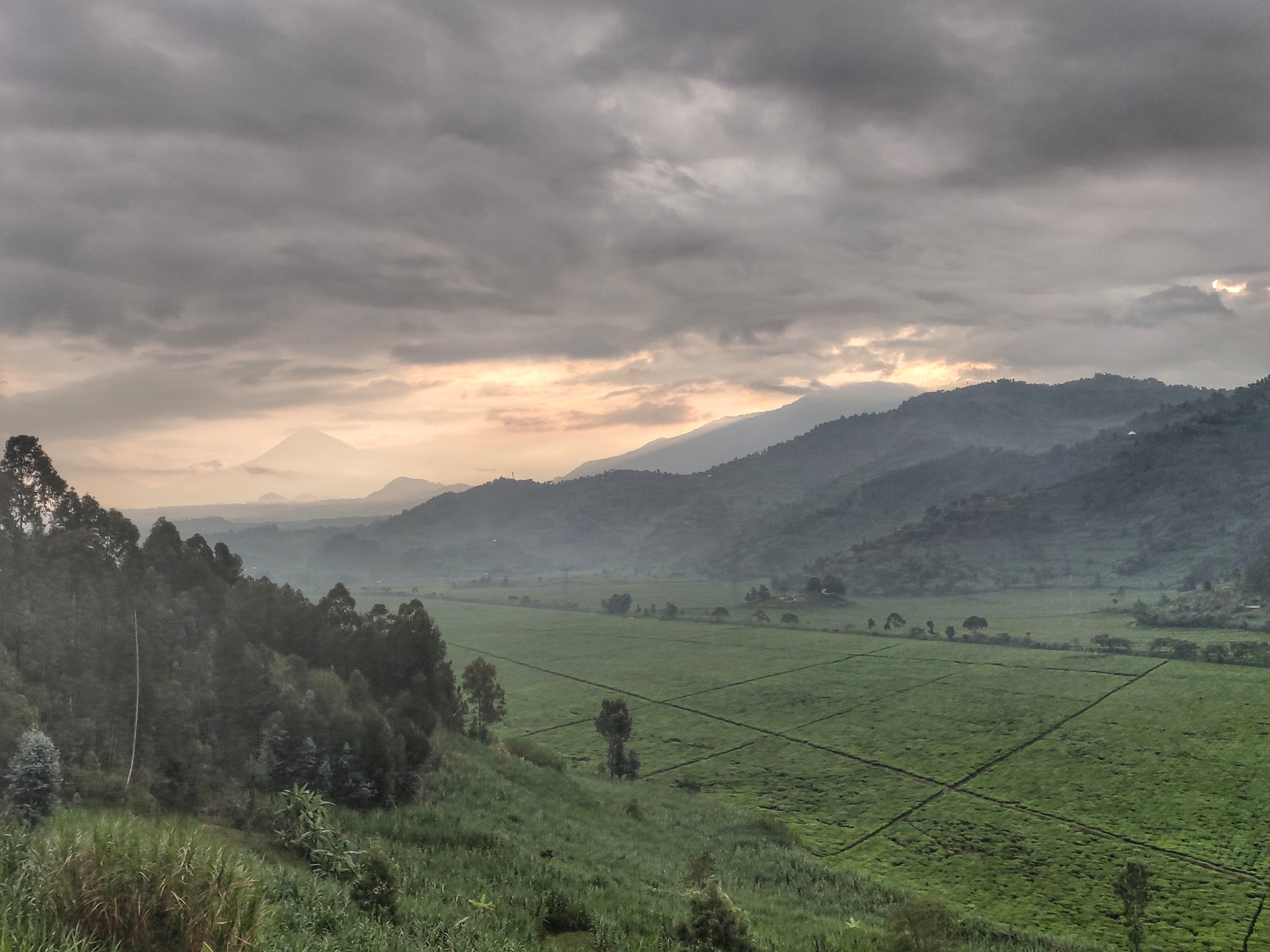 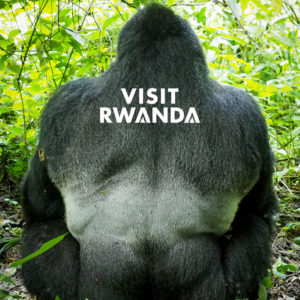 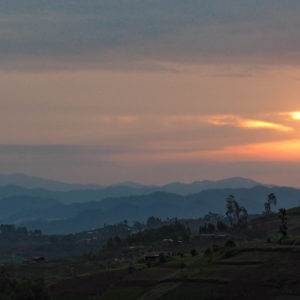 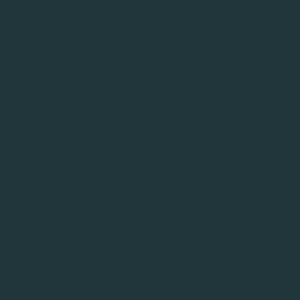 By popular request in these uncertain times, we extended our registration deadline. Until spots run out. Contact us to be sure!